Ron is an experienced corporate communications and public affairs professional, who has had an international career in business and government. He is Dutch by birth and education and became an EU affairs expert representing the largest British local authority, Kent County Council.

Ron then had a successful, twenty year career in corporate and regulatory affairs at British American Tobacco Plc. He was a board member of four different business units in Europe and Latin America and a non-executive chairman of a leading retail chain in the Netherlands. He also led a global team to combat illicit trade in tobacco products and led successful change communication programmes across Europe. 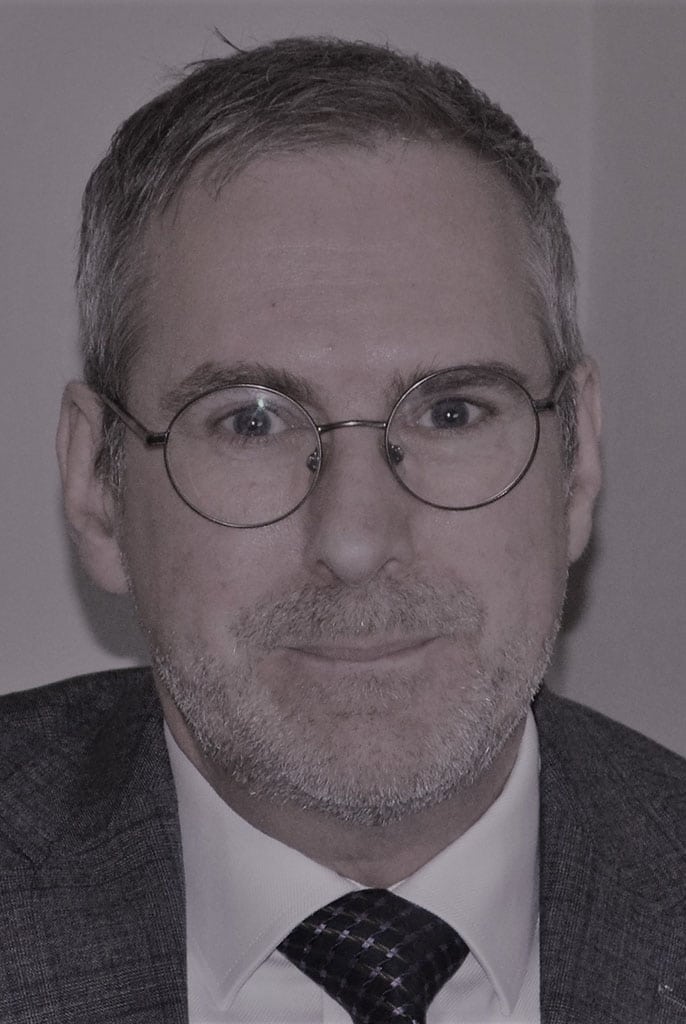